Book your next authentic stay now. Our teams will be delighted to welcome you again and do their best to ensure your safety with our sanitary measures. 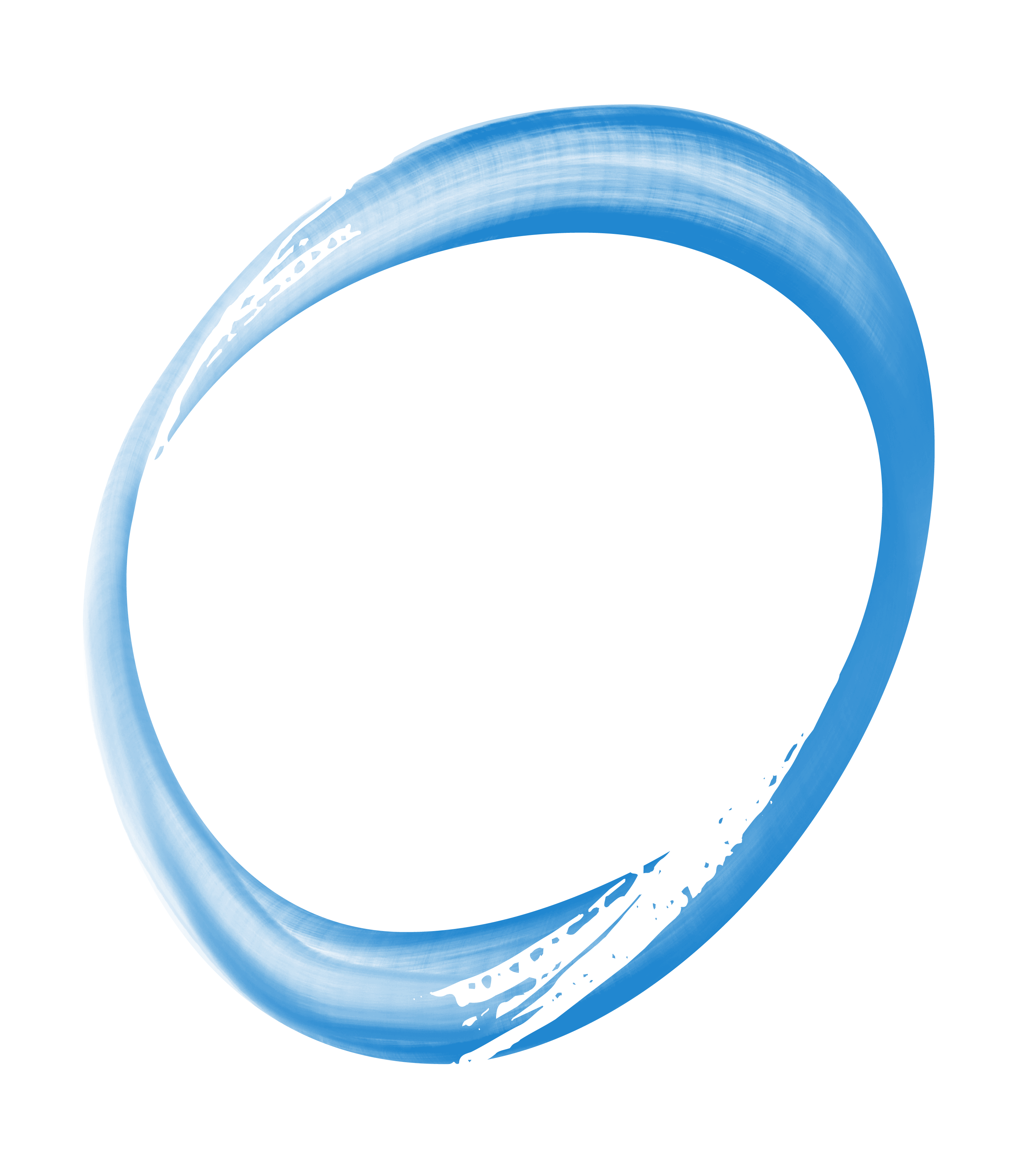 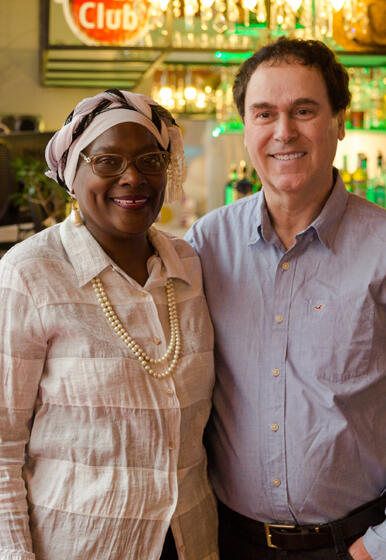 A city centre location. Functional and comfortable rooms with a warm, friendly feel. Welcome to the world of Roland and Virginia Agnès.

After 15 years spent in a large hotel group, Roland and Virginia were ready to embrace independence. For this they chose The Originals City, Hotel Le Cheval Noir, Saint-Étienne, a 30-room hotel set in a beautiful 1920s building just a stone's throw from the old city centre of Saint-Etienne. In 2016, the establishment gained its third star, the culmination of 6 years of work to get this ailing Black Horse back on track. "We rehauled everything, redoing all the rooms, installing a new elevator, renovating the main staircase and creating a fire escape. We also introduced a new floor with 7 additional rooms, all with terraces. A little southern air under the Loire sky. After almost 20 years at the helm of their hotel, Roland and Virginia have lost nothing of the passion that drives them and remain true to their motto: "friendly, upbeat and always ready to listen!"

The Originals City, Hotel Le Cheval Noir, Saint-Étienne’s 42 comfortable, functional, air-conditioned rooms offer quality services. Decorated in a modern, understated style, with pastel colours, they owe their atmosphere to the joint work of a colourist and St. Etienne designer. The newly created rooms on the top floor of the hotel all have small individual terraces.

Exclusive Quadruple Up to 4 persons

With the offer Stay 2 nights and more, you can benefit from a discount up to 30%.

Every morning, you’ll be able to choose from a wide choice of sweet and savoury delicacies at the breakfast buffet, including some organic products. The bar, evoking a theatre setting with its deep red walls and thick armchairs, offers speciality rums arranged among the other drinks à la carte. For dinner, Virginia and Roland will direct you to two nearby restaurants offering traditional French cuisine, a bistro-brasserie and a "bouchon Lyonnais" (typical Lyon restaurant).

The Originals City, Hotel Le Cheval Noir, Saint-Étienne's central location makes it a perfect starting point to explore the range of cultural, fun and outdoor attractions offered by the city of Saint-Etienne and its surrounding region.

Saint-Etienne’s Planetarium invites you to discover the universe. A 360° projection room, with immersive images to provoke strong sensations, and 6 films on the bill.

Pilat regional nature park is a place of diversified landscapes, terraced vineyards, high pastures and summits with belvederes (Crêt de l'Oeillon, Crêt de la Perdrix), from which you’ll be able to make out the Jura and the Alpine chain stretching towards Mont Ventoux...

Perhaps you’re familiar with the slogan ‘Bubbles of joy since 1778’? How about discovering the secrets of Badoit mineral water production in Saint-Galmier?

The hotel was easy to find. Staff very helpful. Room exactly as pictured. We loved the little balcony with its roof top view.

The seminar room at The Originals City, Hotel Le Cheval Noir, Saint-Étienne can accommodate up to 15 people - perfect for your select committee business meetings. The hotel is easy to access, just a 3-minute walk away from Square Violette tram stop and the Town Hall Square. It offers a quiet, friendly setting to ensure your working days will run smoothly.