Perhaps most famous for its stunning tulip displays, windmills, cheese markets, canals, wooden shoes, millions of bicycles and artistic masterpieces, the Netherlands may be small but has so much on offer for holiday visitors. Take a look at our Netherlands travel guide and get travel tips and advice from our local hoteliers.

With a population of around 17 million inhabitants, the Netherlands is one of the most densely populated countries in Western Europe. It is full of lively cities, each with their own distinctive culture and heritage. The Netherlands is made up of 12 different provinces, many of which are visited by tourists in large numbers, such as Gelderland which is home to the Hoge Veluwe National Park, the largest area of parkland in the entire country. As well as its famous tulips and windmills, the Netherlands is a producer of great cheeses. 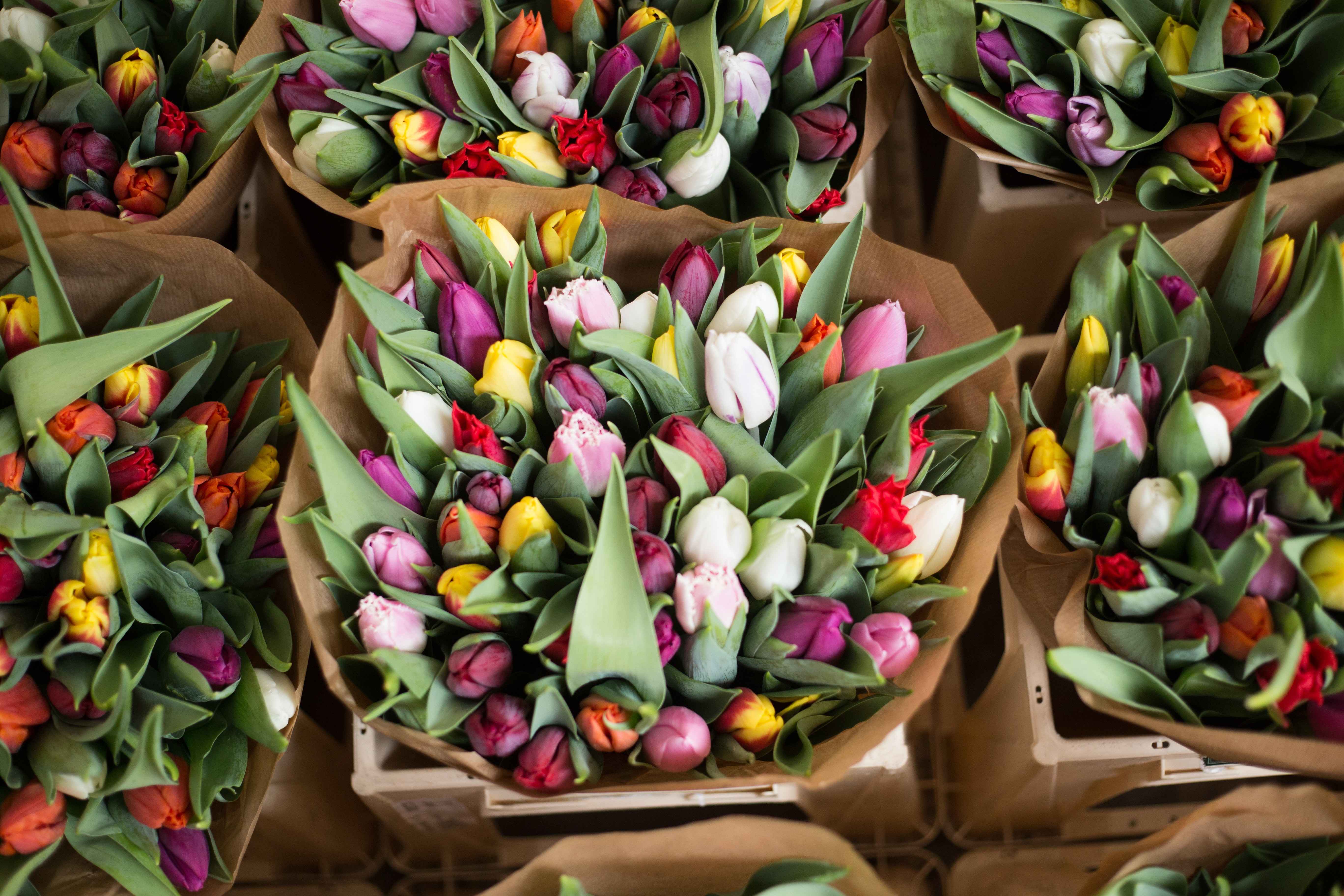 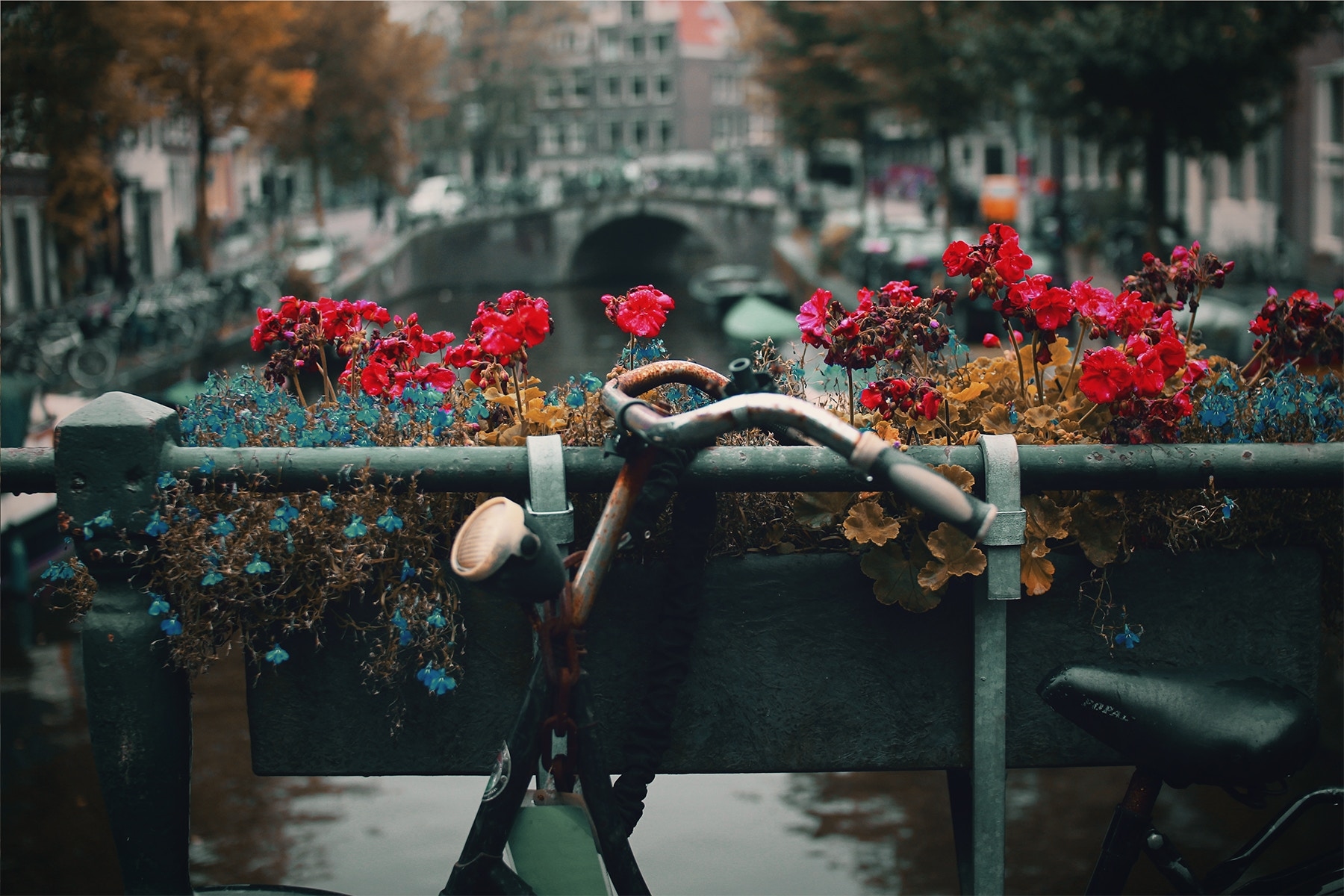 Loading...
GET DIRECTIONS
Explore Flevoland is a region of the Netherlands that is a marvel of engineering not least because it is almost entirely made up of land reclaimed from the sea. Lelystad is its modern and outgoing capital, worth visiting if you like modern architecture.
Inmerse The flower market in Amsterdam is one of the country's greatest sights and you can walk up and down it for hours on end without the need to even pay for a single bloom.
Relax The West Frisian Islands are great places to head to if you want to enjoy some of the country's best beaches and enjoy your holiday in a pleasant seaside resort.
Discover Alkmaar is a small city which would be ideal if you are planning a day trip from one of the larger population centres. It is famed for its cheese and is the perfect place to pick up an edible souvenir.
Shop If you enjoy high-quality ceramics, then the world-famous city of Delft is the place to head to where you can see it in all of its glory.
Cycle

Cycling is popular all over the Netherlands and a great way of exploring.

The Netherlands railway network is extensive and connects all of the major towns and cities with one another. Many people find it preferable than trying to use the bus services. In major cities, like Amsterdam, there are trams which offer a reliable means of getting about. If you are driving our hoteliers recommend being very bicycle aware! Avoid dipping into cycle lanes and bear in mind that traffic coming from your right has priority over you. 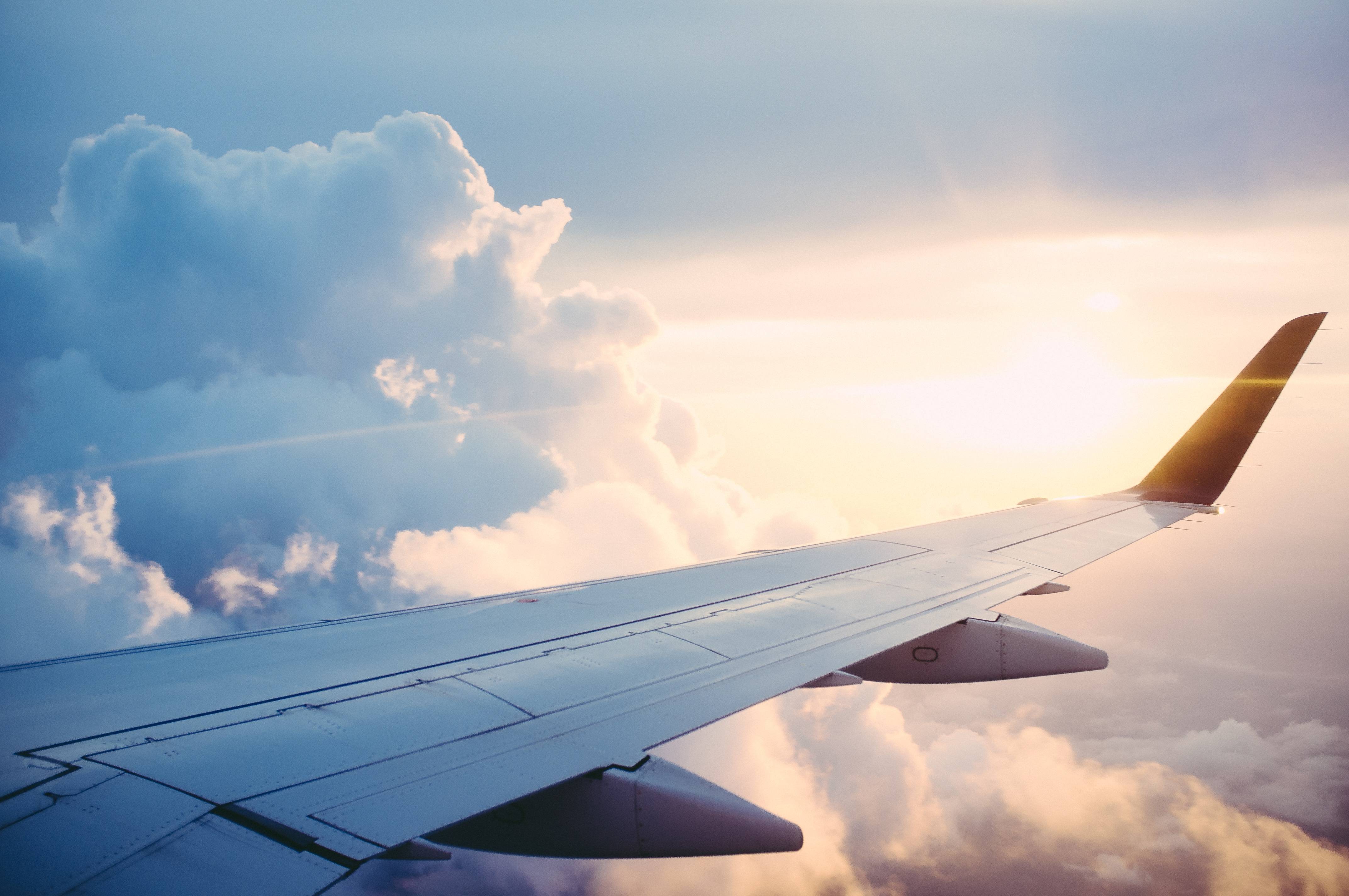 WHEN TO GO TO THE NETHERLANDS ?

When the first tulips are coming into bloom, from around late March, it seems as though the whole of the Netherlands is a riot of colour. If you are coming with kids, then an international children's art festival called De Betovering takes place in the Hague every autumn, usually coinciding with half-term. Rotterdam is a great place for music lovers with a string of festivals throughout the summer including the delightful North Sea Jazz Festival.

The Van Gogh Museum in Amsterdam is a wonderful place to spend a rainy afternoon in the city. It houses plenty of masterpieces, not just those by the great man.

A BOAT TOUR IN ROTTERDAM

A Rotterdam boat tour is the ideal way to see this city which is built around its relationship with the sea. Tours are offered in several languages including English.

There are at least a dozen skydiving centres in the Netherlands where you can book a tandem jump and have a go at throwing yourself out of a plane under expert instruction. Try the Flying Dutchmen Club or Skydive Hoogeveen, for example.

The Netherlands is underrated as a place to find gourmet food. In Amsterdam, there are a number of superb fine dining establishments. Try booking a table at Restaurant De Utrechtsedwarstafel for a pleasant atmosphere, cleverly put-together signature dishes and a rather good tasting menu. If you’re not sure where to eat near where you’re staying, talk to your hotelier and get some local advice.