The Originals, Human Hotels & Resorts is committed to ensuring your safety and that of our teams by implementing health measures in our hotels.

Situated on the banks of the pretty Charente River in mid-western France, Angoulême is one of the smaller cities in the country with a population that stands at around 42,000. There are fifteen distinct districts which make up the city, many featuring charming 19th-century architecture. The older part of Angoulême features ramparts, some of which date back to Roman times and are part of the many attractions and things to do in the French capital of the comic strip. 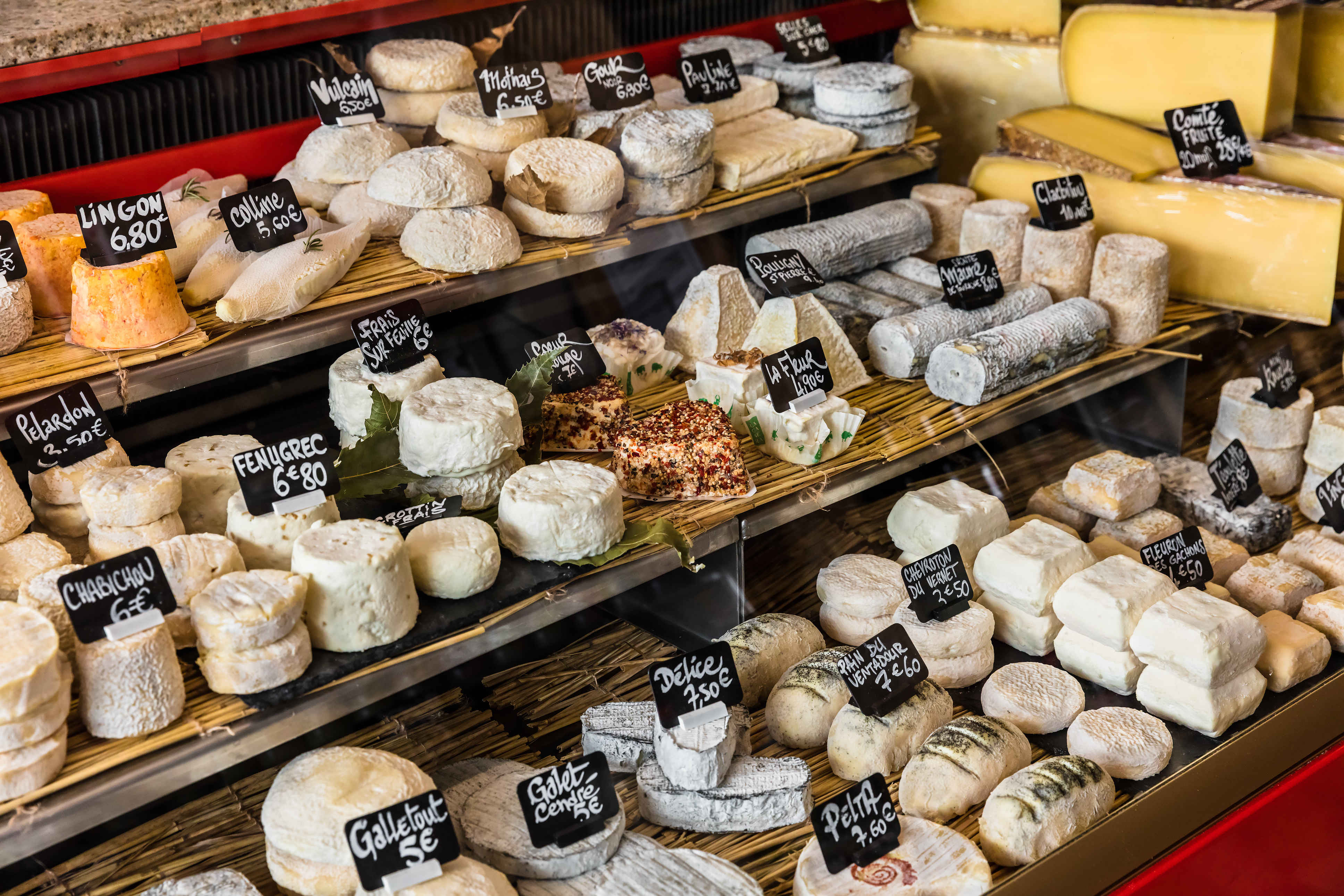 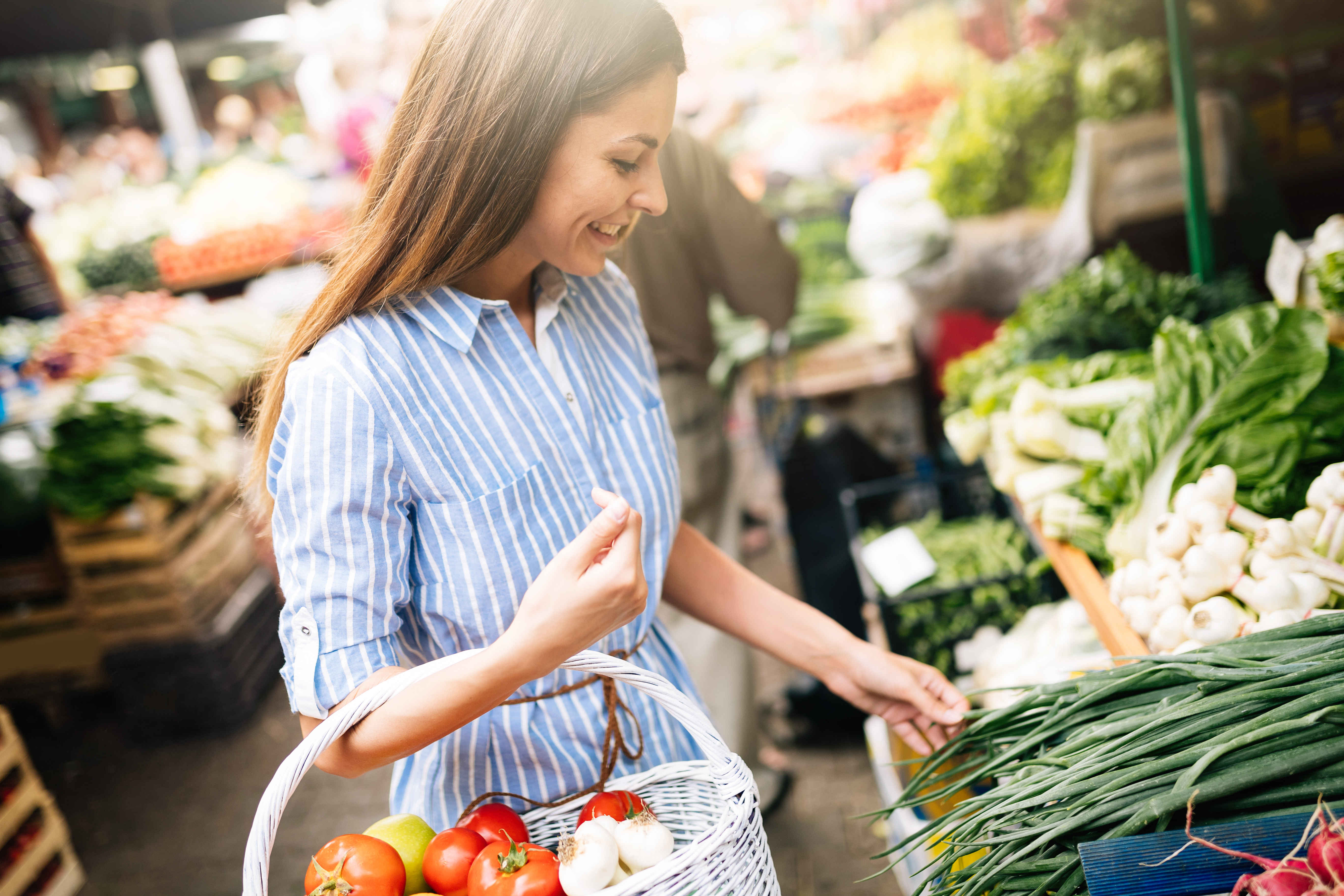 BOOK NOW
GET DIRECTIONS
Cartoon Arts Angoulême is a big draw for lovers of graphical illustrations and has been ever since the Regional School of Fine Arts offered a course in cartooning in the 1980s. Cartoon art is everywhere.
Concert-Goers The Gabriel Fauré conservatory, named after the famous composer, is in the city which has a splendid auditorium for concert-goers.
Discovery The river that flows through the city is a natural habitat for many species of birds and you can spot types of grebe, duck, pochards and cormorants on it.
Architecture Lovers of Romanesque architecture will get a kick out of Angoulême. Check out the many churches in the area, such as l'Eglise de Saint Saturnin or l'Eglise de Saint-Michel.
Local Artisans Angoulême is a centre of shoe-making and it is famous for its extremely comfortable slippers which make a good keepsake for when you return home.
Spas If you want to while away a few hours in relaxation, then why not head to one of the city's top-quality spas, like Dimension One or Villa Spa, for instance?

How to go to Angoulême ?

Angoulême is not on a mainline but its railway station is served by a spur that extends from the Tours-Bordeaux high-speed link. Angoulême – Cognac International Airport is no longer served by scheduled flights but private charters can land there. It is an approximate five-hour car journey to make it to the city from the cross-channel port of Saint-Malo in Brittany. 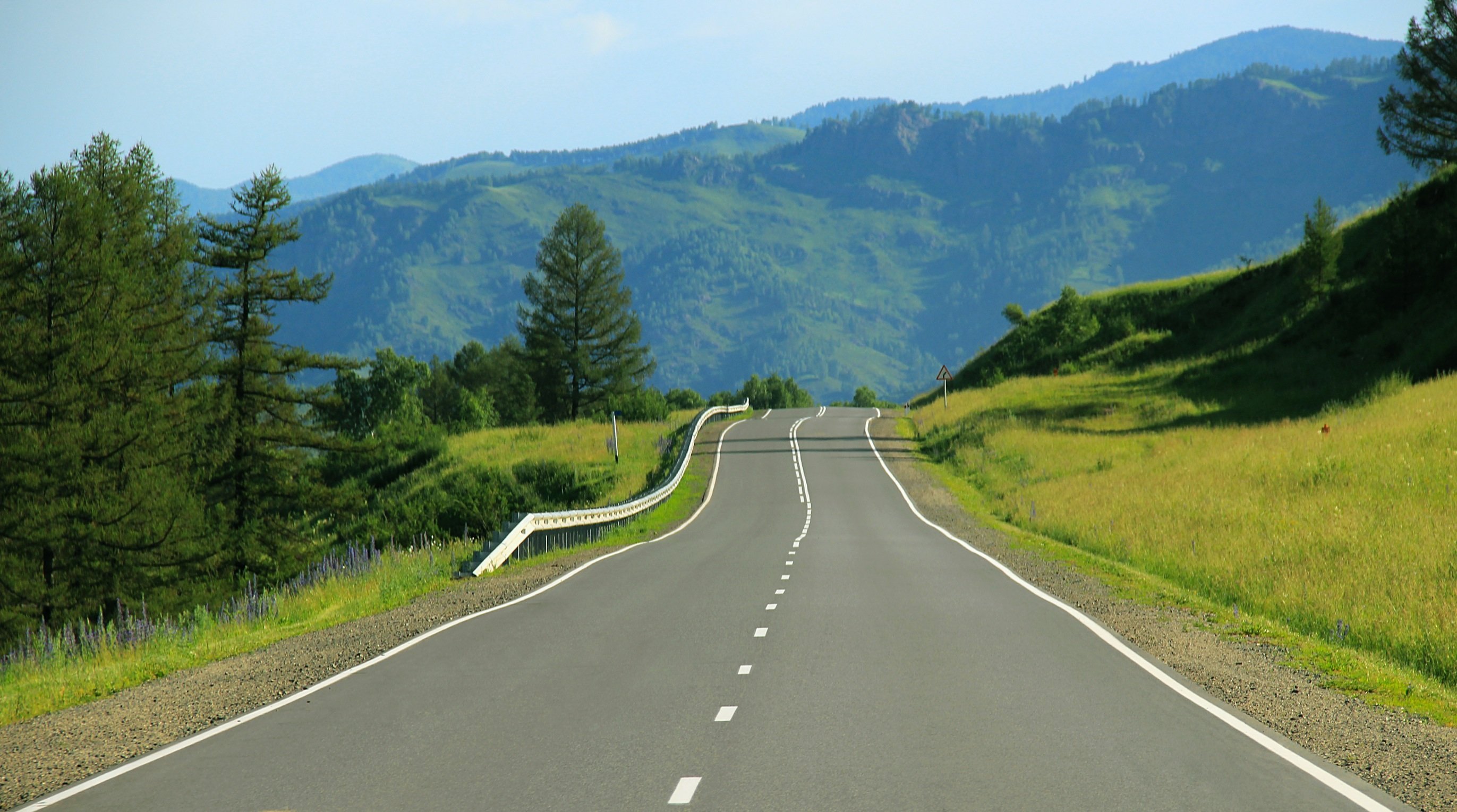 When to go to Angoulême ?

The world-famous Angoulême International Comics Festival is held annually over the course of one week in January. Attracting up to a quarter of a million visitors, this is a busy and popular time to come to the city. One weekend in September is devoted to motorsport in the city when its streets are turned over to vintage racing cars. Angoulême also gets busy during its Gastronomades festival in the run-up to Christmas as well as when it hosts a piano festival each October.

The city has plenty to offer casual tourists as well as those who are seeking a little adventure. See the hoteliers’ recommendations about your travel to Angoulême.

Riding is a very popular pursuit locally and many stables on the edge of the city will offer sessions to anyone who fancies getting in the saddle for a day.

Canoeing and paddle boarding are another activities that those with an adventurous spirit can take part in. You can hire everything required from operators on the river for half or full day sessions.

Local producers are rightly proud of the quality of their cognacs and you can enjoy some tastings at places like Cognac Thomas Hine among others.

Restaurant Le Saint André is a typically French eatery in the heart of Angoulême. The attention-to-detail with its dishes is astounding and restaurant-goers can also enjoy a great selection of cognacs. There's a very reasonable lunch menu, too.