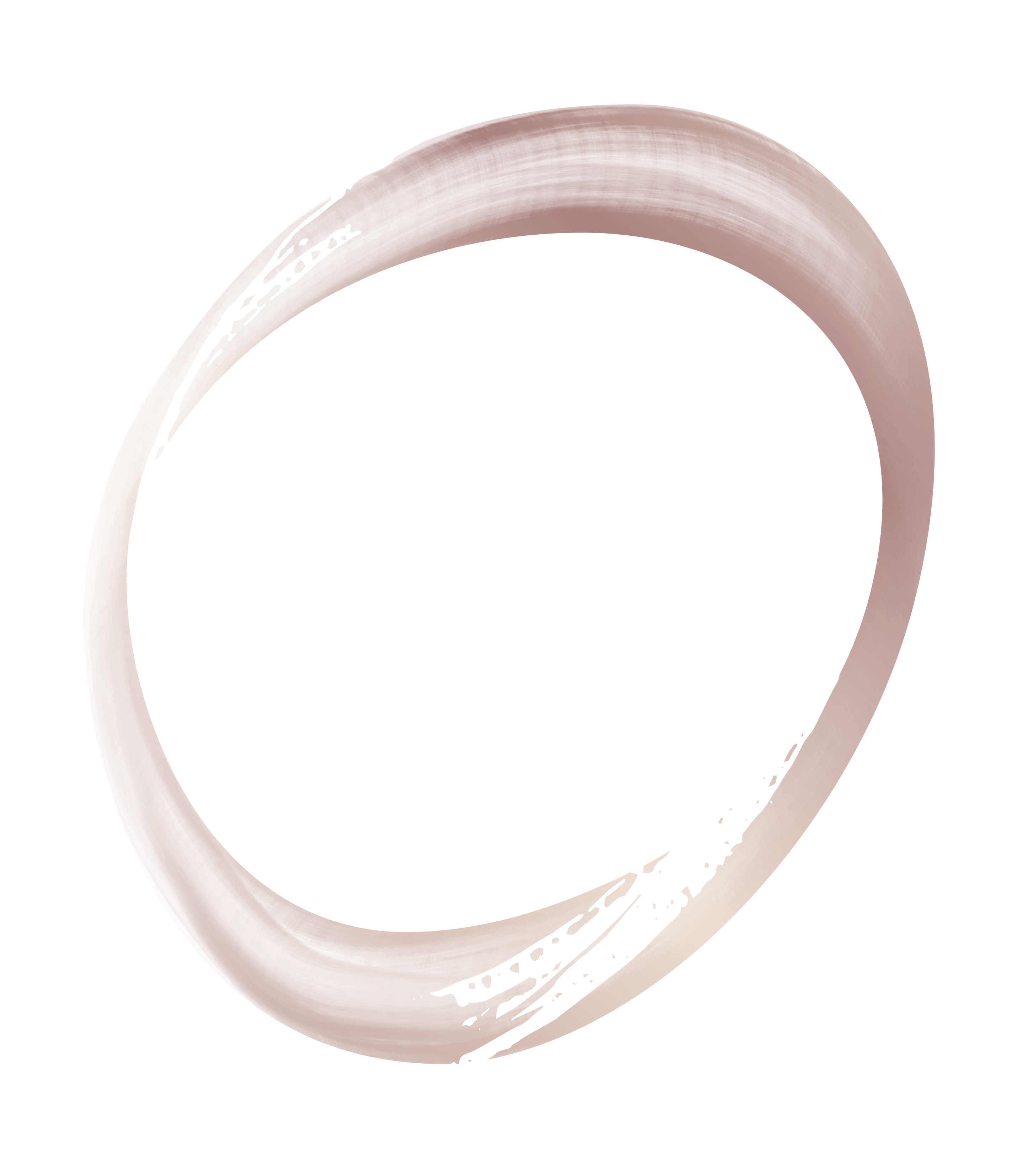 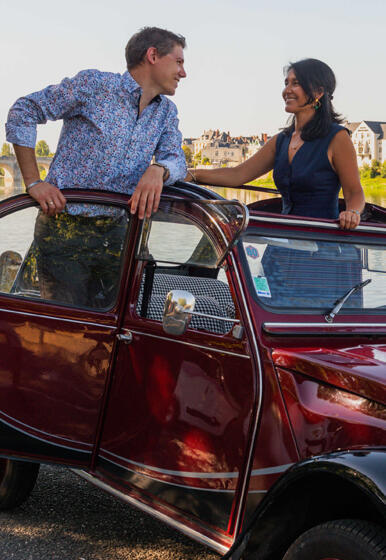 A historic residence. Incredible views over the Loire and the Château de Saumur. Quality services. Welcome to Sylvain Millon’s hotel in Saumur, France.

“Hospitality, friendliness and quality services. Being mindful of everything to achieve perfection.”

Sylvain never dreamt of doing the job he now loves. “The son of hotelier-restaurateurs, I grew up at Château de Saumur and then did everything I could to escape my destiny.” With an engineering diploma under his belt, he travelled the world, spent a few years at an engineering consultancy form, married a Bolivian woman and set up in Le Mans with their two children to return to Saumur – where he works as a hotelier at the foot of the château. “In the end I failed spectacularly!” he laughs, now manager of one of the town’s most beautiful hotels. Built in 1774, the Spa Hôtel Anne d’Anjou shows off its elegant listed façade below the château, facing the Loire. The hotel offers 41 renovated rooms and four-star services, including a nearby partner restaurant, swimming pool, jacuzzi and wellness treatments. “Our guests take a big risk coming here,” says Sylvain. “That they won’t want to leave!”

Fully renovated in early 2020, the 41 air conditioned rooms at the Hôtel Anne d’Anjou offer fantastic quality, comfortable services. Many overlook the Loire (for wonderful sunrises) or the impressive Château de Saumur. Special rooms are available for families and disabled people. History buffs will opt for one of the six rooms with the original decor intact (Louis XVI, Restoration or Empire style).

Wine Tasting Experience: the price of the stay includes a wine tasting for 2 people.

Served in a lounge with an imposing period fireplace, the breakfast buffet includes sweet and savoury flavours, home-made cakes and organic and local produce. On sunny days, the inner courtyard and its lovely tree-lined space are a great way to begin the day. While the Hôtel Anne d’Anjou houses a bar, it has no food options. But the partner restaurant l’Essentiel lies just across the courtyard.

Ideally located in the courtyard of the hotel, our restaurant partner l’Essentiel welcomes you from Tuesday to Saturday for your bistronomic lunches and dinners.

An 18th-century setting with very 21st-century activities! Sightseeing, cycling, canoeing on the Loire and a wellness area ensure you’ll have a wonderful time at the Hôtel Anne d’Anjou. The manager Sylvain loves: “Enjoying views over the château, comfortably ensconced in the jacuzzi, a little glass of bubbly in hand.”

Are you more of a jacuzzi or sauna person? No need to choose. Visit both during your hotel stay as well as a sensory shower that awakens the senses with various therapies: hydrotherapy, chromatherapy, luminotherapy, music therapy and aromatherapy. Fancy some pampering? A treatment menu is also available for an intensely relaxing experience.

Small but charming, circled by beautiful high tuffeau stone walls, the hotel swimming pool will be a hit with fervent swimmers. The best thing about this heated outdoor pool is its unbroken views over the Château de Saumur.

The “Pearl of Anjou”. This heritage jewel is more than just a stone structure – it’s a magical imaginary world. What student hasn’t encountered one of the brilliant illuminations in the “Très Riches Heures” manuscript, a Gothic art masterpiece? Saumur is also the home of horse riding and the famous Cadre Noir riders strapped into their black and gold tunics. The town is also worth a detour for its graceful château and the treasures of its old district. Fans of sporty exploration will enjoy a canoe trip down the Loire or cycling the banks of the river on the “Loire by Bike” route which covers several kilometres, taking in the views and surrounding area.

Fontevraud Abbey in the glimmer of dusk. All the troglodyte heritage carved into the rock which has shaped the landscapes and brought about some of the main local economic centres (wine, mushroom growing) as well as a way of life and unusual housing like the village of Rochemenier, the Sablière troglodytes, the Forges troglodyte houses, the town of Doué-la-Fontaine and more. The Loire châteaux. Further afield, Angers, Puy du Fou, Futuroscope and more.

I came in very late because of the traffic. I experienced a warm welcome at the reception. The room was vergeten clean and I had a good breakfast in the morning. There is a gated parkingplace.

We had a good night's sleep. We stayed for a night only. Although the hotel is almost on the highway we didn't hear anything in our rooms. They have basic things you usually need and they were clean. There are alcogels everywhere if needed.

We had a very pleasant stay at this hotel. It is located near the center of Beaune, the breakfast was terrific, the room was perfect. The check out however was not so good. Apperently this hotel has a relation with Get A Room. We booked via Get A Room (we thought we booked directly via the hotels website), but this company hadnt transferred our money to this hotel. So we had to pay double at the check out. This was very distressful for us, the manager reacted quite coldly: Pay the bill, other clients are waiting.

We were the last 3 years in the hotel and 3 times was it super, friendly. ect Nice rooms, nice service-people, nice swimmingpool, jacuzzi, spa. We certainly come back next year . A hotel with a hart.

we have been regular guests of the hotel for several years. It is a real pleasure to have such a level of quality: welcome, services, cleanliness, comfort, …

Stayed one night on the way through the Loire valley. Very comfortable, great to have a pool to relax in after a busy day. We will be back

At the heart of Saumur and five minutes from the town station, the Hôtel Anne d’Anjou has three seminar rooms. Modular and soundproofed with free Wi-Fi (available throughout the hotel), these spaces can be tailored to your specific needs, be they a general meeting, a presentation meeting, a work session, etc. The sales team is on hand to offer personalised and bespoke services to ensure the success of your event.

This 36 m2 room can hold between 10 and 30 people depending on the chosen seating plan.

This 28 m2 room can hold between 6 and 15 people depending on the chosen seating plan.