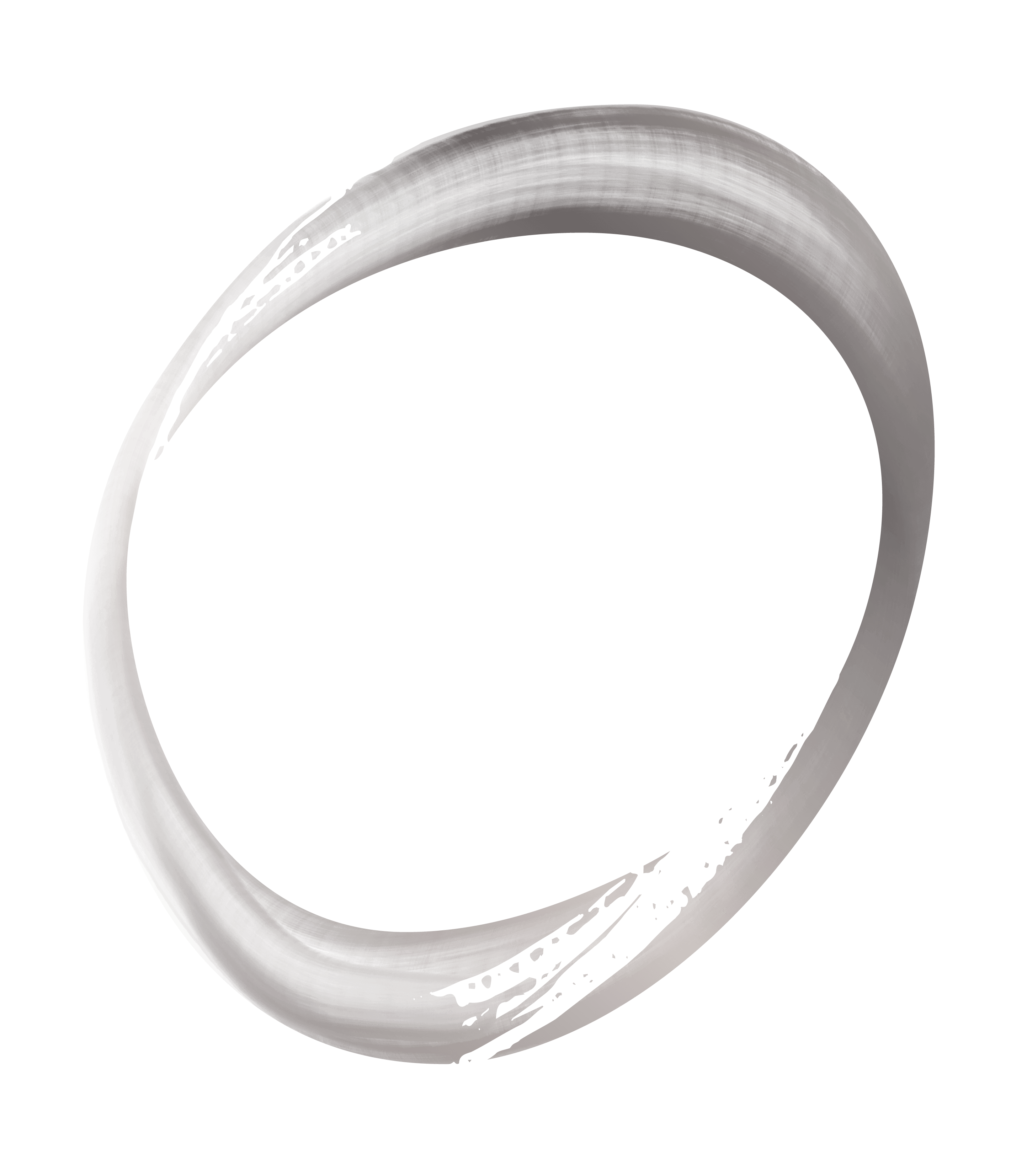 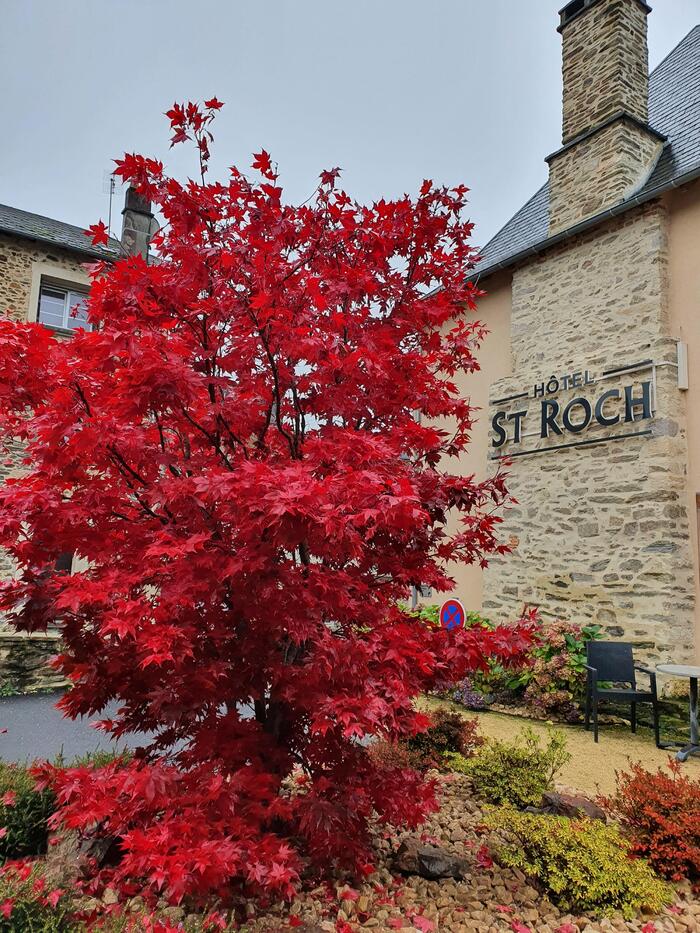 A charming village. An exceptional hotel. Welcome to Sophie Le Chélard's place in the Nouvelle-Aquitaine.

"We go about our profession with passion. Professionalism and quality without any snobbery. "

There are no half measures for Sophie. "Everything must be perfect."  When she took over the reins of the Hotel Saint-Roch, The Originals Relais de Saint-Ybard and she tells us "I like human contact, getting on with my staff and interacting with my customers. " The Hotel Saint-Roch, The Originals Relais has recently is an excellent option to stay near limoges. Its accommodation includes six spacious rooms in an old building in the village. Sophie sums it up: "Our customers' satisfaction and recognition fully justifies our challenges and efforts each day. "

Decorated in natural shades, with exposed stone and beams, the 6 rooms at the Hotel Saint-Roch, The Originals Relais are a perfect balance between contemporary design and antique character. Each one is named after an iconic site in Saint-Ybard (Bialiet, Vézère, Garaboeuf, etc). This is represented by the large photographs hung above the bed in each room. Disabled guests are catered for with a room with terrace that meets their needs, and families can enjoy a suite which can host up to 4 people.

Located between Limoges and the north of Tulle, the small village of Saint-Ybard is a beautiful stopping or starting point for exploring a region that deserves a detour: Corrèz

Explore Uzerche, which surrounds the Hotel Saint-Roch, The Originals Relais: its abbeys of Saint-Pierre d'Uzerche and Saint-Pierre Vigeois, the towers of Masseret and Salon la Tour (the second is a real tower from the 10th century, while the other's medieval façade conceals a water tower from the 1950s); admire the waterfalls of Bialet, the yew of 1400 springs in Vigeois, the Al Gaulhia arboretum in Espartignac; hear the legends of the healing fountains of the region,such as Saint-Ybard, located in a wood below the Saint-Roch chapel and said to cure the plague in medieval times, it now treats rheumatism and also heals and protects pets.

If the reputation of Collonges-la-Rouge, Brive-la-Gaillarde, Turenne or Tulle is not enough, then let yourself be tempted to more unusual discoveries: the medieval farms of Saint-Julien-aux-bois , the La Fage chasm at Noailles, the gardens and maze of Colette at Varetz, the Pans de Travassac at Donzenas or the Museum of President Jacques Chirac at Sarran.

Very good hotel and restaurant in a charming small village

"Lovely food and restful nighs in a small, quiet oasis"

We stayed at Hotel St-Roch on our way back from vacation. It was a lovely surprise after a stressful day of driving. St-Ybard itself is a postcard French village, with a small church, a fountain and lots of flowers. The Auberge and hotel sit right in the centre of this small, peaceful village. We were kindly welcomed and assured we had a place reserved for us in the restaurant, so we could unpack and get installed for the night without stress. The room was lovely. A renovated traditional style room with a modern, comfortable bed, a spacious bathroom and lots of space. Natural colours and materials are everywhere. At the restaurant, the three course dinner was delicious, I especially appreciated the first course with anchovies, grilled peppers and tomato sorbet. After a reinvigorating sleep, we enjoyed the breakfast that the lady of the house prepared for us and we were all set for the trip back home.

Had a very pleasant overnight stay here. Lovely little village. Restaurant close by. The room was lovely and clean and very comfortable.