In the stunning Loire Valley, Domaine de la Charpinière, The Originals Collection has become known as a pitstop for foodies travelling between Lyon and Saint-Étienne. Its Michelin-starred restaurant, La Source, is known for its emphasis on delicious local produce. The ever-changing four-course menu includes seasonal delights such as roast pigeon, caramelised onion bread, and so much more.

Close to Brittany's magical Mont Saint-Michel, Maison Tirel Guérin, The Originals Collection gives visitors a chance to enjoy traditional seafood with a difference. La Gouesniere, its restaurant, first opened its doors in 1936. Seafood lovers should indulge themselves with lobster in broth with cockles and oysters. Prefer meat? Go for the delicate veal sweetbreads or, to challenge your tastebuds, try the intriguing souffle with seaweed tartare.

Up and coming restaurants

L'Orée des Chênes, The Originals Relais is 20km from the busy city of Orléans, in a converted farmhouse. Meat lovers flock to its restaurant, which is famous for locally caught game, with a menu that changes according to the season.

4 HOTELS SELECTED FOR YOU 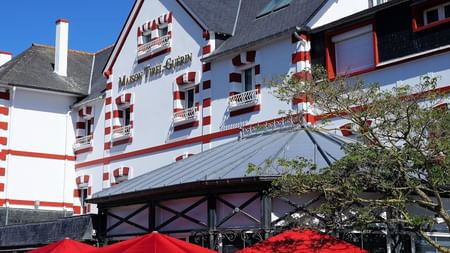 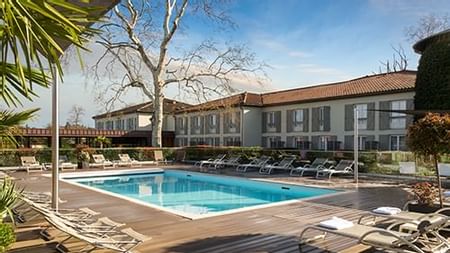 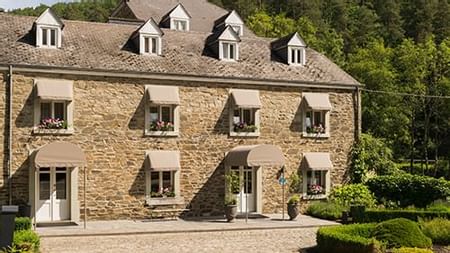 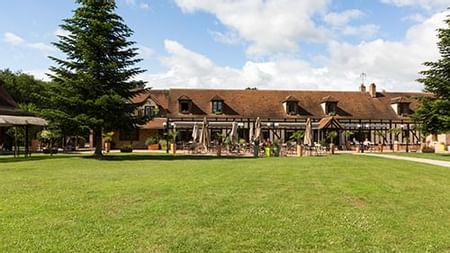