Located in the western portion of France and situated upon the shores of the Loire River, Nantes is a city home to more than 908,000 residents. Interestingly enough, the history of this city stretches as far back as the Bronze Age. Its rich culture continues into the present day and Nantes is one of the top tourist attractions which our expert hoteliers strongly recommend visiting. 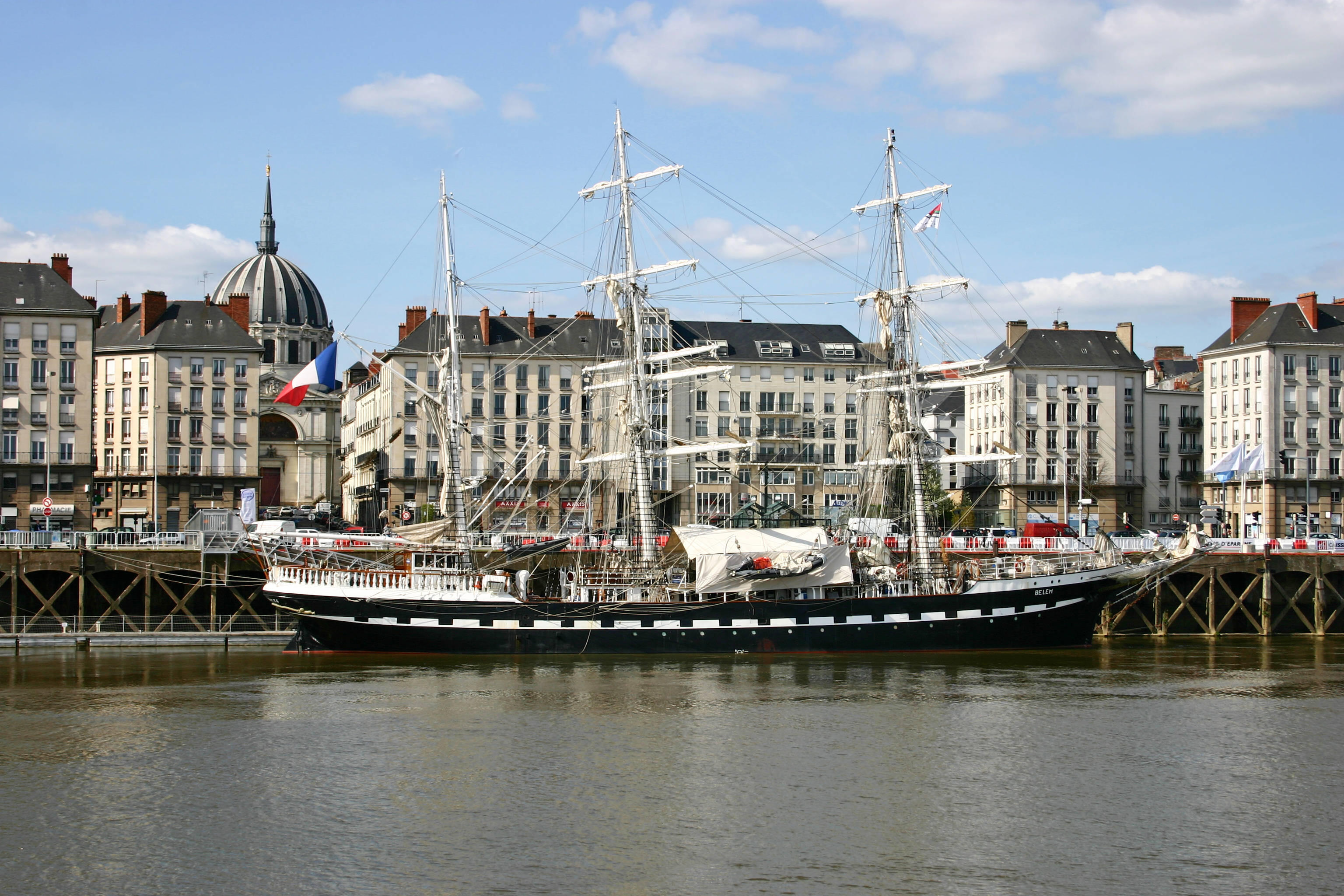 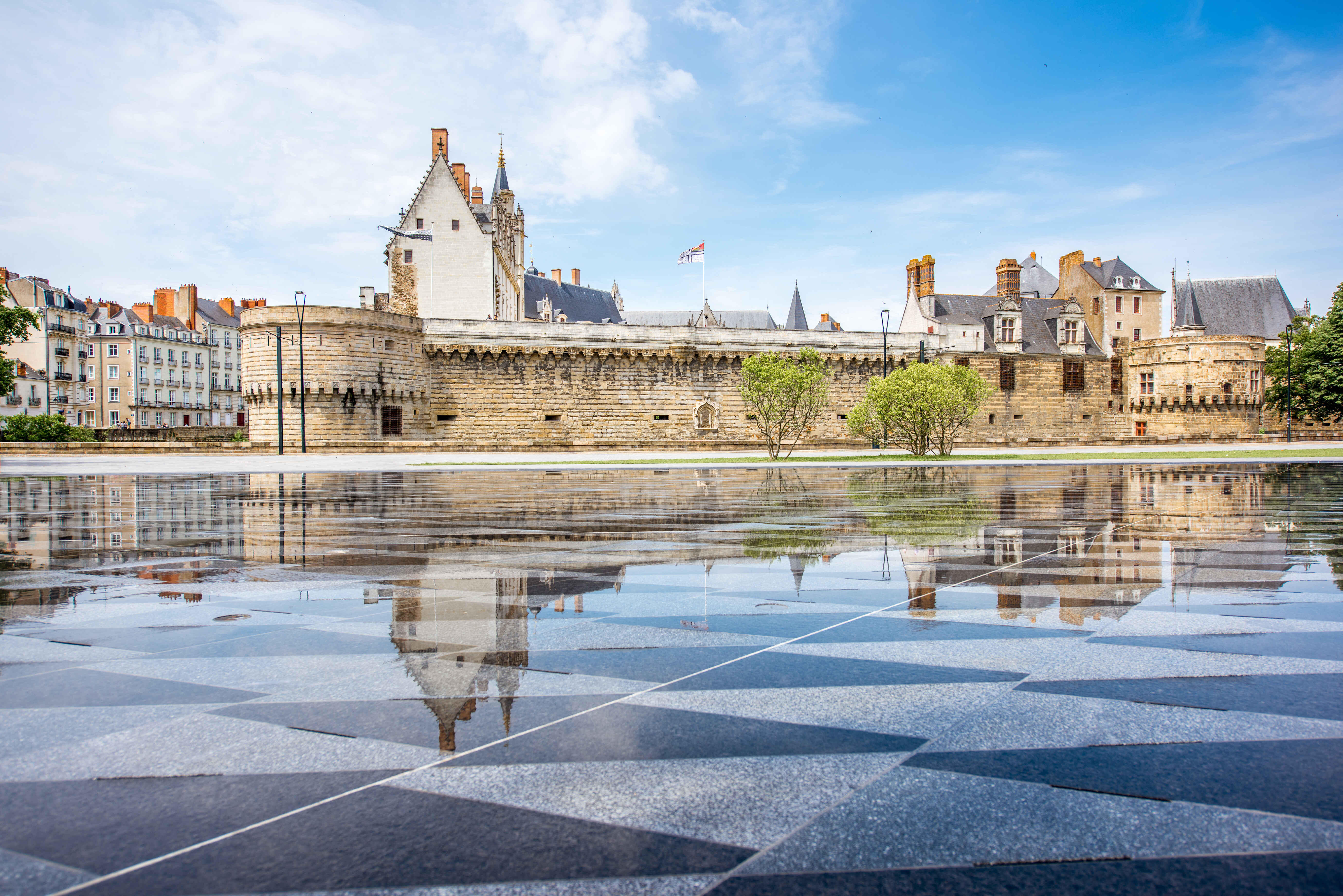 Enjoy a plate of local lobsters washed down with Muscadet sur lie wine.

A shopping day at the Passage Pommeraye mall

Spend a day shopping within the Passage Pommeraye mall.

Stroll through the numerous art exhibitions displayed during the Estuaire festival.

Enjoy a concert at the The Graslin Theatre

See a concert at the The Graslin Theatre; a venue which first opened its doors in 1788.

Take the family to see a street-oriented marionette show by the Royal de Luxe theatre.

Nantes? In Brittany or not?

The yellow and green colours of the Nantes Canaries (FC Nantes).

Our hoteliers recommend using the A11 motorway. This route also links additional major cities such as Paris, Le Mans, Chartres and Angers. There are additional national roads found along a network commonly referred to as the Way of the Estuaries. These can be used by anyone arriving from southern regions including Andorra and Spain. Alternatively, it is possible to arrive via the Nantes central railway station. There are numerous high-speed (TGV) trains which service this hub; a nice alternative to travelling by car. Nantes Atlantique Airport can likewise be used. It is located approximately eight kilometres outside of the city centre and multiple international flights are supported. 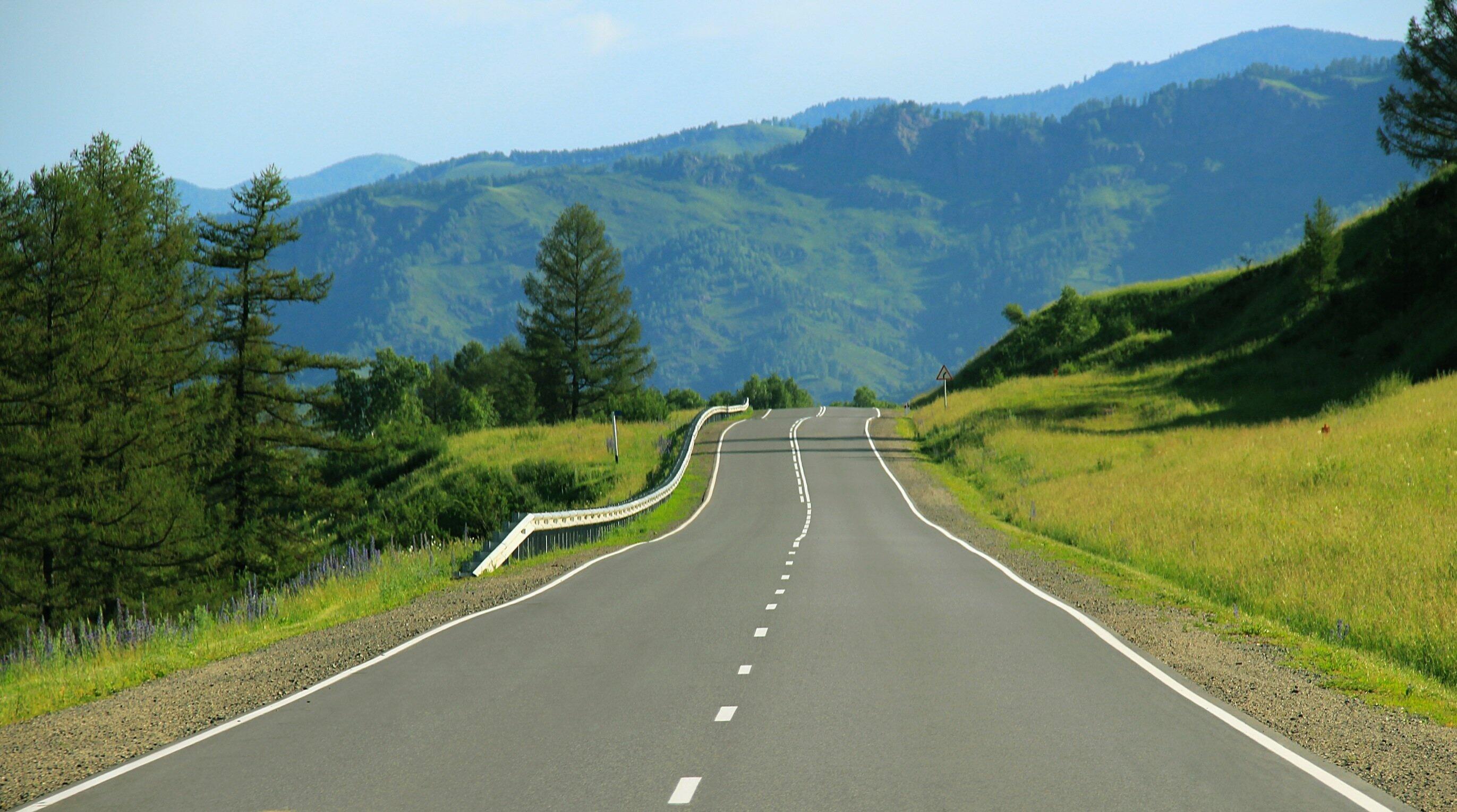 WHEN TO GO TO NANTES ?

Unlike some other French cities found near the Atlantic coast, Nantes is slightly less temperate. If you are looking to enjoy the most amenable climate, our hoteliers recommend visiting between June and late August. However, both late spring and late autumn are generally associated with mild temperatures alongside only moderate levels of humidity. Those who hope to save money in terms of tickets and accommodations are advised to visit during the winter; rates for tourists tend to be lower. However, bear in mind that the weather can be unpredictable at times.

Whether you are a fan of ancient history or modern culture, Nantes offers a wealth of possibilities. Let's take a look at some suggestions from our hoteliers of top attractions and things to do:

Visit the Château des ducs de Bretagne. This museum offers a closer look at the history of Nantes as well as its ancient port.

Take an excursion with the family to the Jardin des plantes de Nantes. This park is open every day and it is free to the public.

Explore the quaint streets within the ancient fishing village of Trentemoult. Some of the best restaurants can be found here.

Spend a day at the Jules Verne Museum. Enjoy an up-close-and-personal view of the life and works of this famous writer.